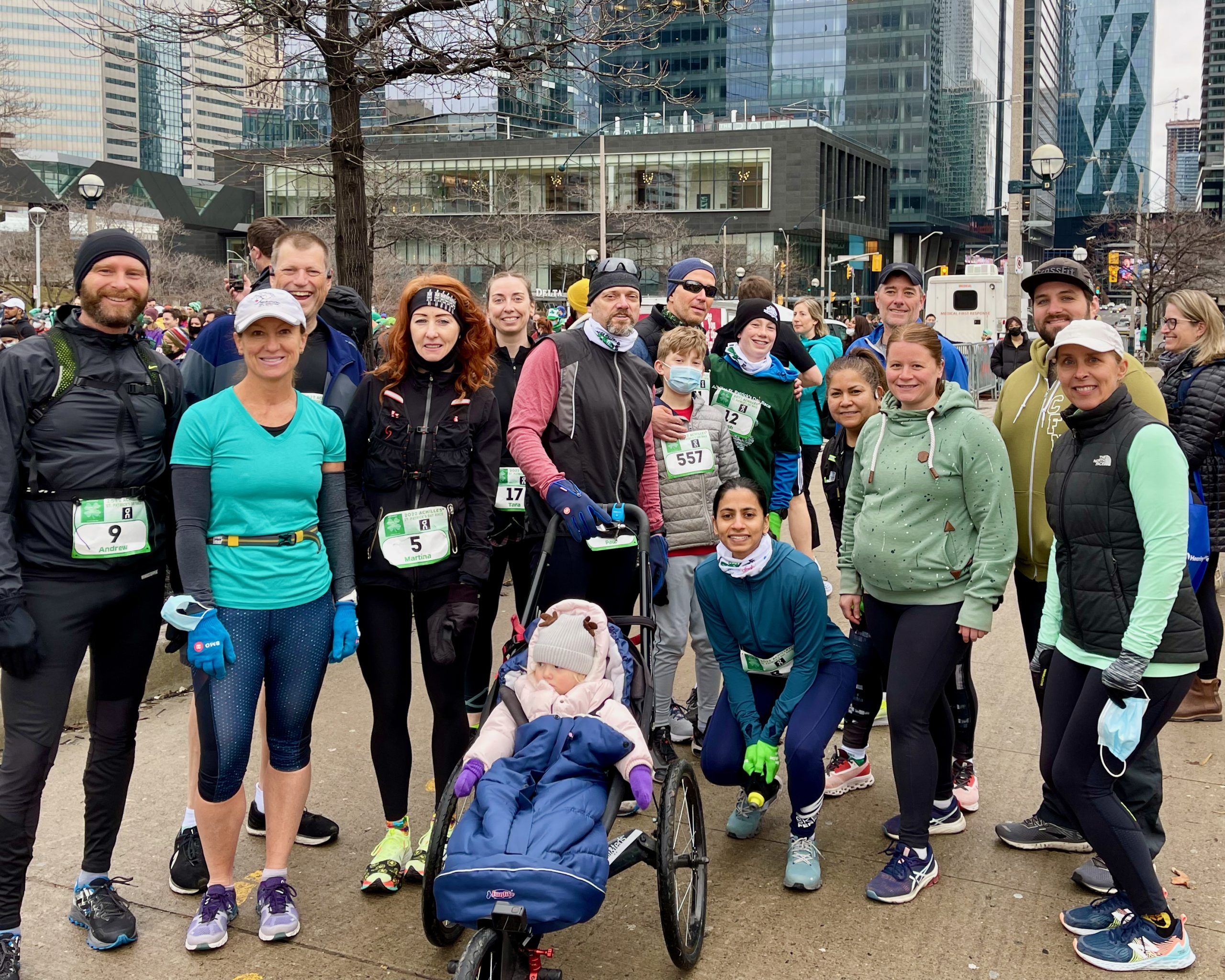 The weather was good:  5 or 6 degrees – thats shorts weather for me when I’m running – and while it looked a bit rainy, it held off, at least for the duration of the race.

We had a great turn out from the Crossfit Colosseum running group and it was my wife’s first in person race ever.  She started running during the pandemic and had run a few virtuals, but nothing beats the energy of an in-person race.

A few of us headed out for a short warmup – a couple of k, running the first part of the course, and then we gathered and waited for the start.

The race is a 5K out and back along a few streets in downtown Toronto – this was my first time running this race and I heard that it was a bit of a smaller crowd then in years past – we’re only just coming out of covid – but that didn’t hold back the enthusiasm at all. 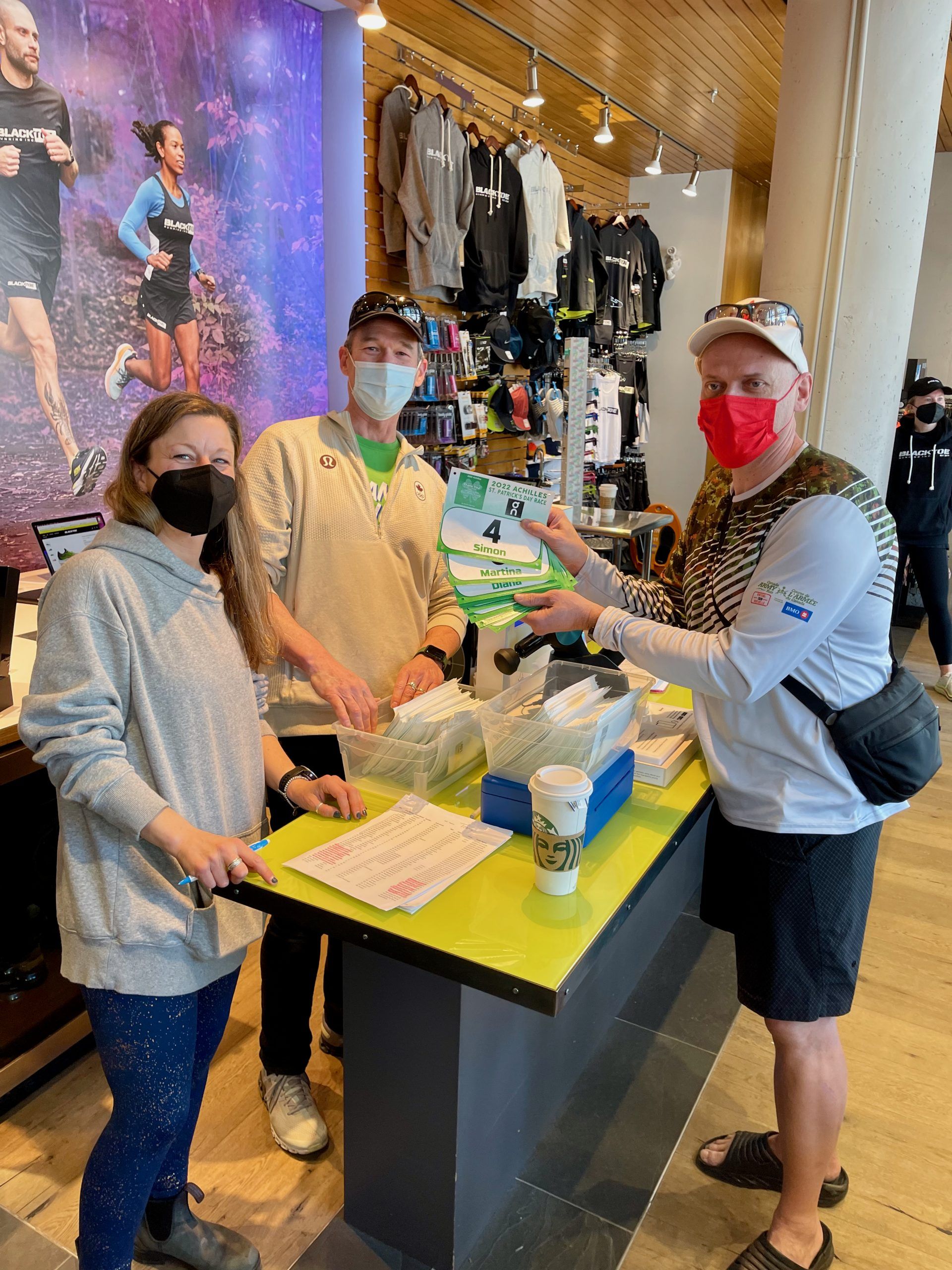 Then boom! we were off.  I started out up at the front with some of the faster members of our group and boy did we take off  quick – I actually pr’d my first km at 4:36.  I’m no speed demon, but thats pretty damn fast for me!

The second km I ran in 5:03, despite having to stop and tie a shoelace.  The third was about the same speed, the fourth was my slowest at 5:42.  There was a slight uphill on the 4th, and I’m guessing thats why I slowed down so much there (relatively speaking).

I felt myself slowing down, and knowing I was heading into the final kilometre, it was time to pull out the Metallica.  when I need a boost – like just before the end, or or if I’m dying I put on Hardwired.  It’s got just the right energy and beat to get my lame ass moving.  (I’m a big fan of the Aftershokz bone conducting headphones, which keep my ears open, but still offer great sound).

It did the trick and I ran the final km almost as fast as the first.

After that, we waited for the rest of the runners to come in, and it was over to Steam Whistle for some snacks and beer (well not quite – the beer wasn’t available until about an hour later).

Carmen did great!  Her hamstring had been bothering her so she walked the first km, once it warmed up though she took off and ran the remainder in good form.

I’m quite happy with my time.  With an average pace of 5:04, this is my fastest to date.  Looking forward to next year! 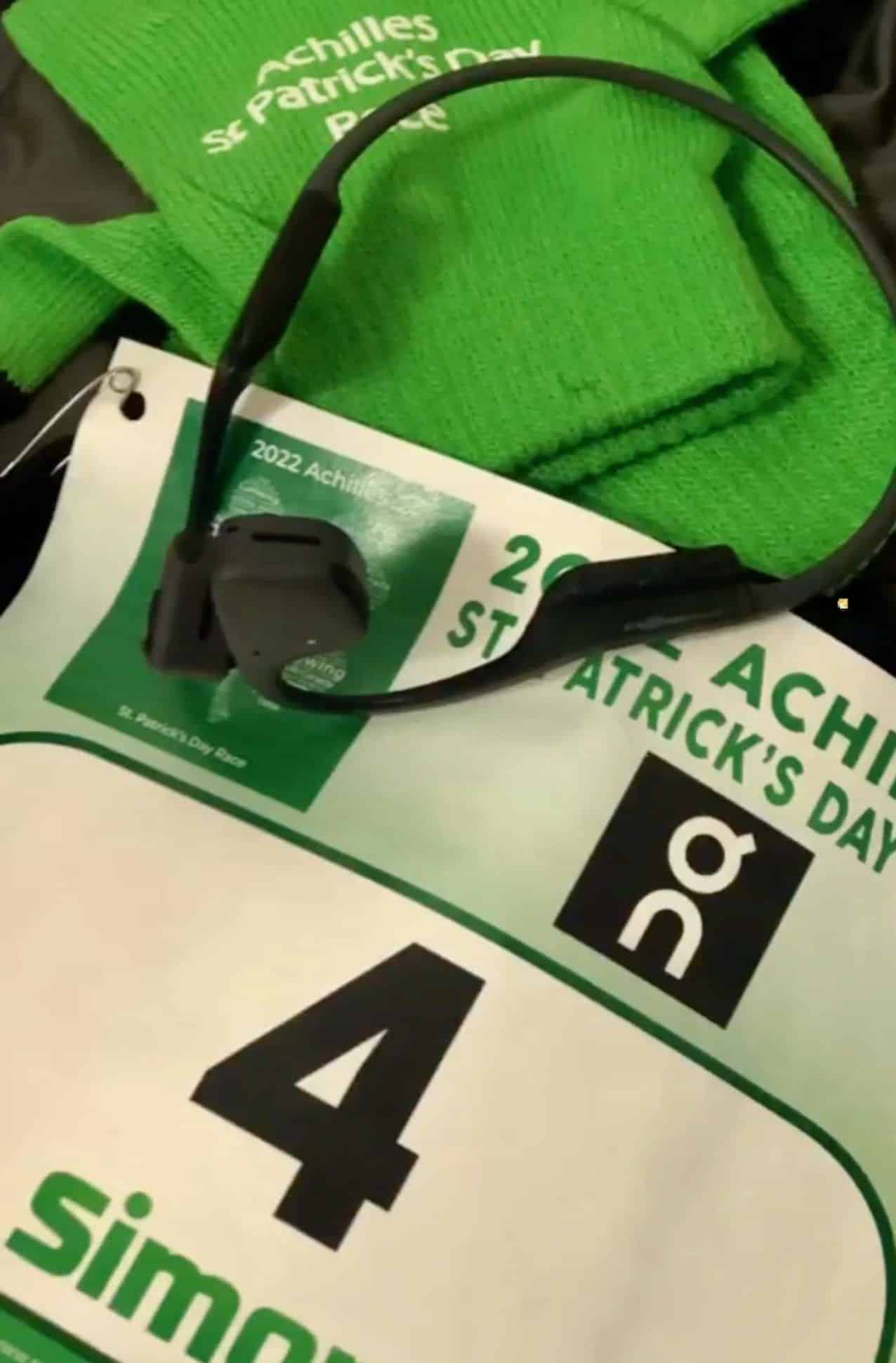 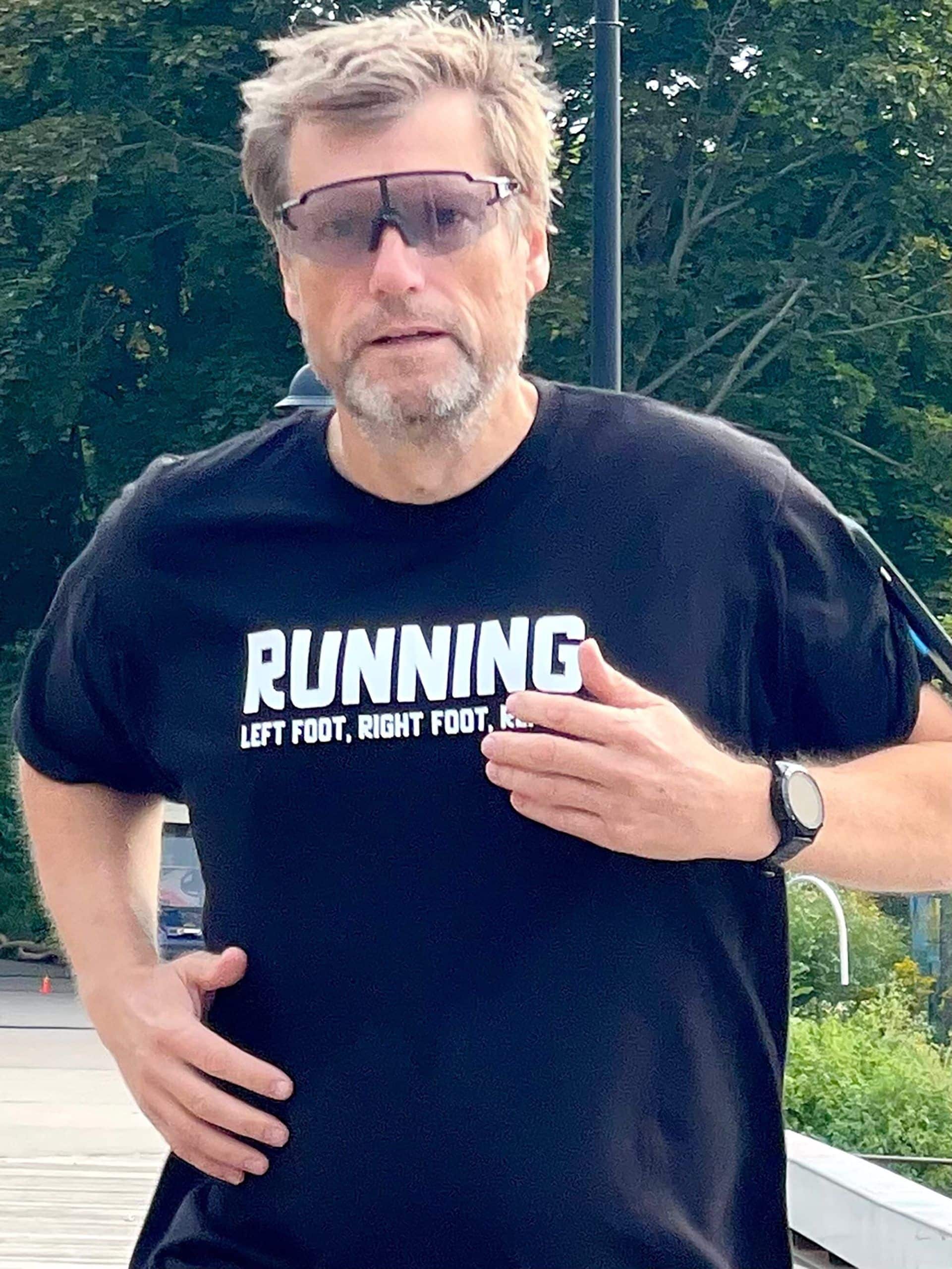